Are having trouble doing your Python assignments on your own? Do you need professional assistance to reduce the pressure? You are at the best place. We have team of writers who are always focused on delivering best-quality work.

Do you want 100% Plagiarism Free Work for your assignment? Contact BookMyEssay!

Python is a general-purpose, object-oriented, interactive and high-level programming language that has similar qualities of the PERL. The language is commonly used to deal with the HTML contents on various websites.

Dynamic features and automated memory management systems are what makes Python a very popular language among the developers. The powerful extension design and clean syntax of the program are also notable. If you are in search of reliable Python assignment help from the professionals, then feel free to get in touch with BookMyEssay coursework experts at anytime.

What Makes Python A Unique Language? 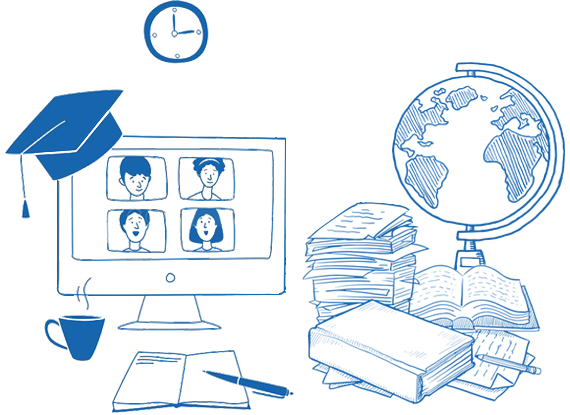 The basic characteristics of the python are explained below:

Python is an interpreted: – Unlike other programming languages like Java and C++, Python doesn’t require the compilation to run. This means you can run your Python codes without worrying about linking them to the libraries.

Python is highly portal: – Python has gained popularity among the professional developers due to its portal feature. In other words, you can write the codes and run in on any machine. This will eliminate the need for writing different codes for different machines. However, developers are required to ignore any system-dependent features in any case.

Python is object-oriented: – The language highly supports the object-oriented techniques of programming and capture the codes through objects. Apart from this, the language is also the procedure-oriented and supports multiple inheritances, unlike Java.

Python is extensible: – If needed one can write Python codes in other programming languages like C++. This unique feature makes Python an extensible language which means the language can be extended to other languages.

Other Languages Influenced By the Python

Coffee Script: – Coffee Script is a programming language that compiles into JavaScript and commonly used to cross-compile the Java Scripts. The language was highly inspired by Ruby, Python and Haskell.

ECMAScript: – It is a trademark scripting language standardized by the ECMA international. Python contributed to generators, iterations and list comprehension to ECMAScript.

Swift: – The swift is the language that is composed of Python-inspired syntax but was originally invented by Apple.

The knowledge of Python gives students an opportunity to learn and implemented instructional techniques through the basic programming which further caters the expertise and skills to provide the necessary output according to the quality standard.

The requirement of programmers has increased with the number of industries and their needs. Students must possess a basic understanding of computer language before start learning the Python. Although Python is considered to be one of easiest programming language students still seek python assignment help to deal with their technical assignments.

Careers Students Can Peruse With the Python

There are several career options students can choose from after completing a degree in Python such as: –

A low-quality assignment on the Python can hamper the grades of the students further leaving their career at the stake. Students who are suffering from sleepless nights, depression and anxiety due to the Python programming assignment can avail quality technical dissertation writing help from BookMyEssay.

BookMyEssay has created a team of selected programmers and computer science professional who possess the right knowledge, skills and expertise on Python. Our expertise and dedication have helped us to stand out in the competitive market.

Python assignment is difficult in nature and requires lots of time to complete. The BookMyEssay make efforts to keep students away from any kind of stress by providing the quality Python assignment help at the affordable price.